Family Guy has arrived on Disney+ Hotstar. All 18 seasons of the Seth MacFarlane-created animated sitcom are now streaming on the streaming service in India, Disney+ Hotstar announced Monday. That includes every episode during Family Guy’s ongoing 21-year-run, from the pilot episode on January 31, 1999 to the season 18 finale that aired on May 17. All of it is only available to subscribers of Disney+ Hotstar Premium — it costs Rs. 299 a month or Rs. 1,499 a year — which means there aren’t any local-language dubs of the long-running animated sitcom.

For lovers of animated family sitcoms, this is fantastic. Family Guy releases on Disney+ Hotstar a month after The Simpsons, which also arrived in its entirety with 31 seasons, a movie, and a short film.

Created by MacFarlane, who has served as an executive producer, and the voice of lead characters Peter, Brian, and Stewie Griffin, and Glenn Quagmire for the show’s history, Family Guy has won eight Emmys during its run. Strangely, the show was cancelled by its producer Fox — now owned by Disney — after season 3, but thanks to huge interest in DVDs and re-runs, Family Guy was brought back. Though it saw a ratings boost for next few seasons, they have since gradually declined.

All 18 seasons of Family Guy are now available on Disney+ Hotstar in India. Watch here. 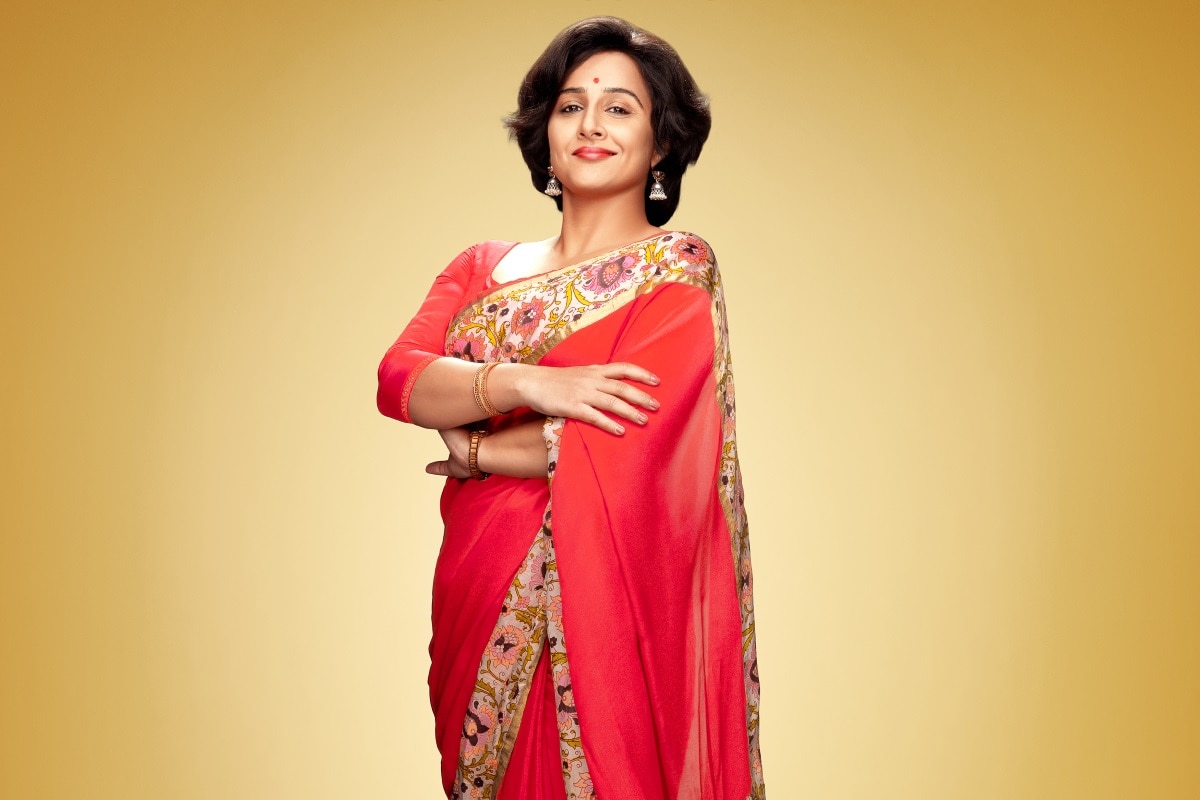