A shopping mall in Singapore is deploying a newly developed smart robot to fight the novel coronavirus, not with chemicals – but with light.

While spraying has become the norm in many places around the world, the robot uses ultraviolet lamps to disinfectant not only surfaces, but tricky-to-reach crevices and even the air.

According to Derrick Yap, whose firm, PBA Group, developed the Sunburst UV Bot, the novel coronavirus pandemic presented an opportunity to test out a robot for a role that was “dangerous, dull and dirty”.

“It’s dangerous because UVC shouldn’t be deployed when there’s humans around,” he said, referring to the short-wave germicidal type of ultraviolet radiation.

“Dull – because you keep on going to a place and you keep on doing a repeated task, and dirty, because of the COVID-19,” he said.

UVC can be harmful to the skin and eyes, which is why the robot, which looks like a bunch of fluorescent lights standing up on a moving base, is being tested by Frasers Property Retail after the mall’s closing time.

But it is programmed to turn off its UV lights if it detects a human in close proximity. Once its route has been fully mapped, the robot is expected to perform its cleaning cycle autonomously and recharge itself afterwards.

Yap said he expected the coronavirus outbreak to prompt companies to reassess their labour requirements and use of technology, including robots.

“In the future, there will be a lot of use for this,” he said. 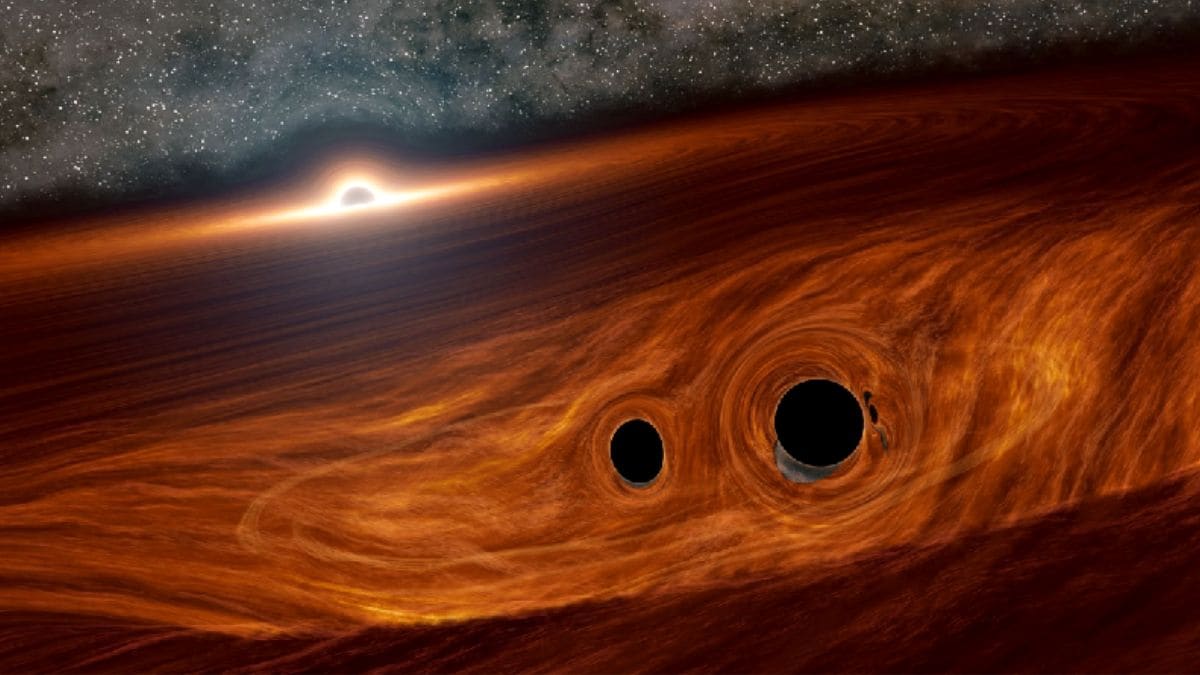 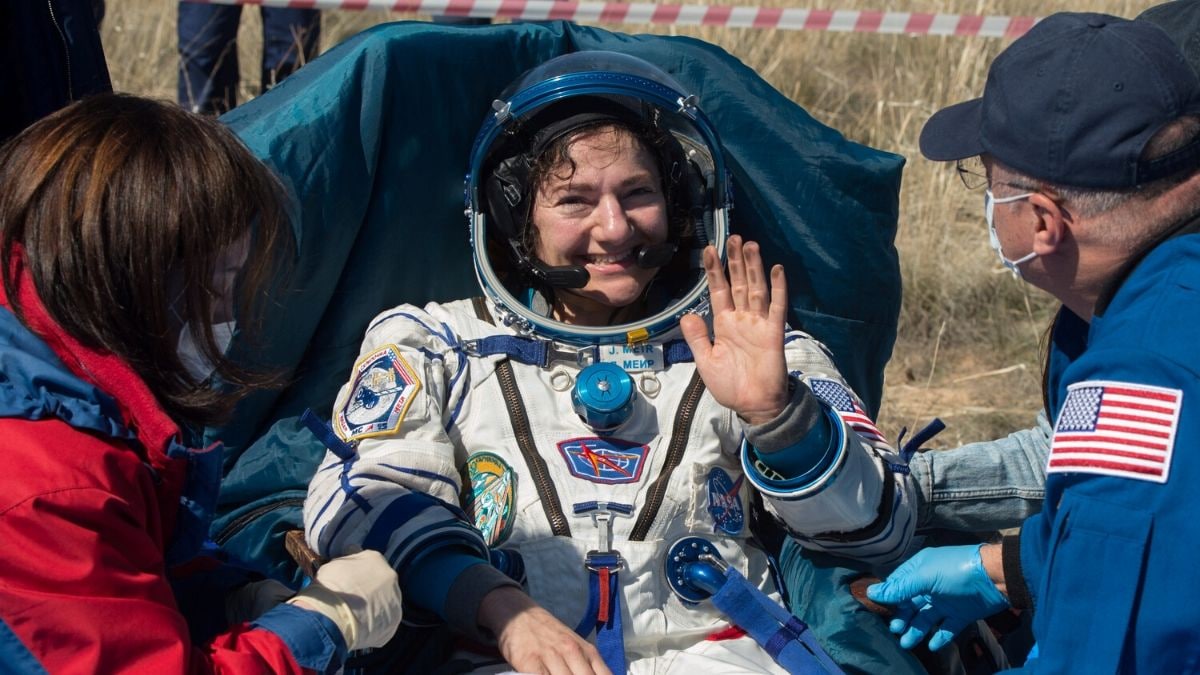 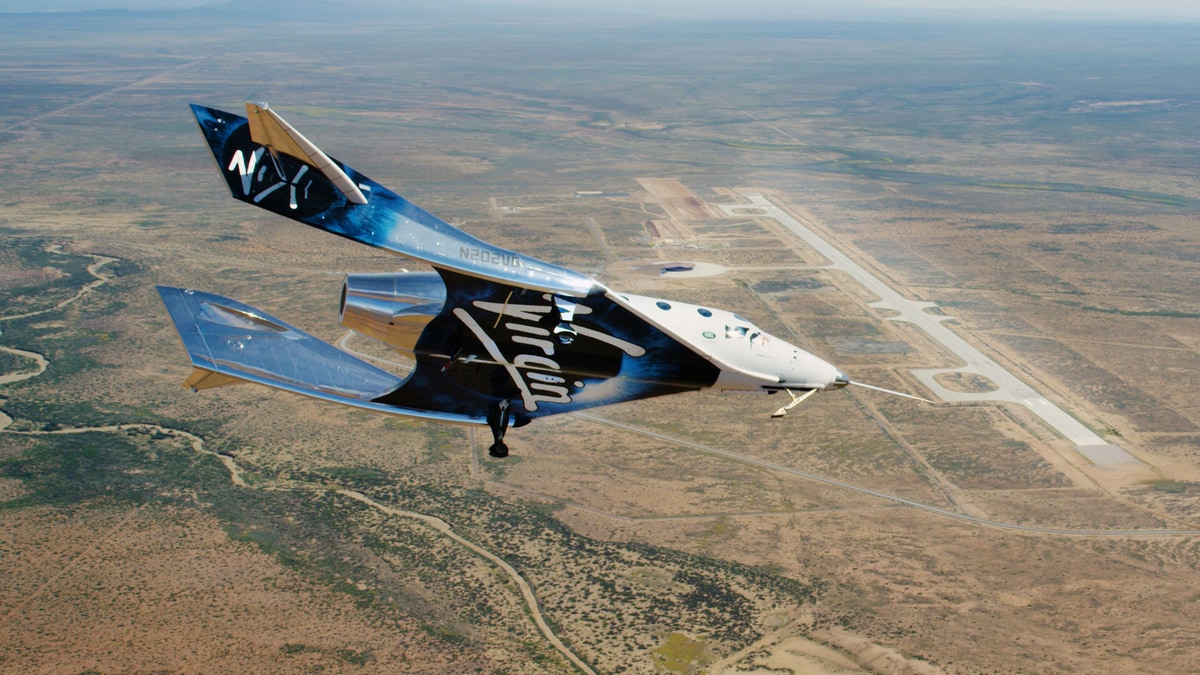