KATHMANDU: Former Glee star Naya Rivera, who went missing on July 8 after renting a boat in a South California lake with her son, is presumed to have drowned while boating, but no body has been found as the search continues for body.

“We are presuming that an accident happened and that she drowned in the lake,” Ventura Country Sheriff’s spokesman Chris Dyer said on July 9, writes Reuters.

Rivera’s four-year old son Jose was found alone and sleeping in a drifting boat on July 8 and told authorities they had both gone swimming but his mother never returned, according to Reuters.

While the officials said there was no indication of foul play but it was too soon to say what happened. “If the body is entangled in something beneath the water it may never come back up… This is a terrible tragedy for all of them,” Reuters quoted Sgt Kevin Donoghue as telling reporters.

More than 100 people were involved in the search that also included helicopters and boats. Donoghue said the search resumed on July 10. 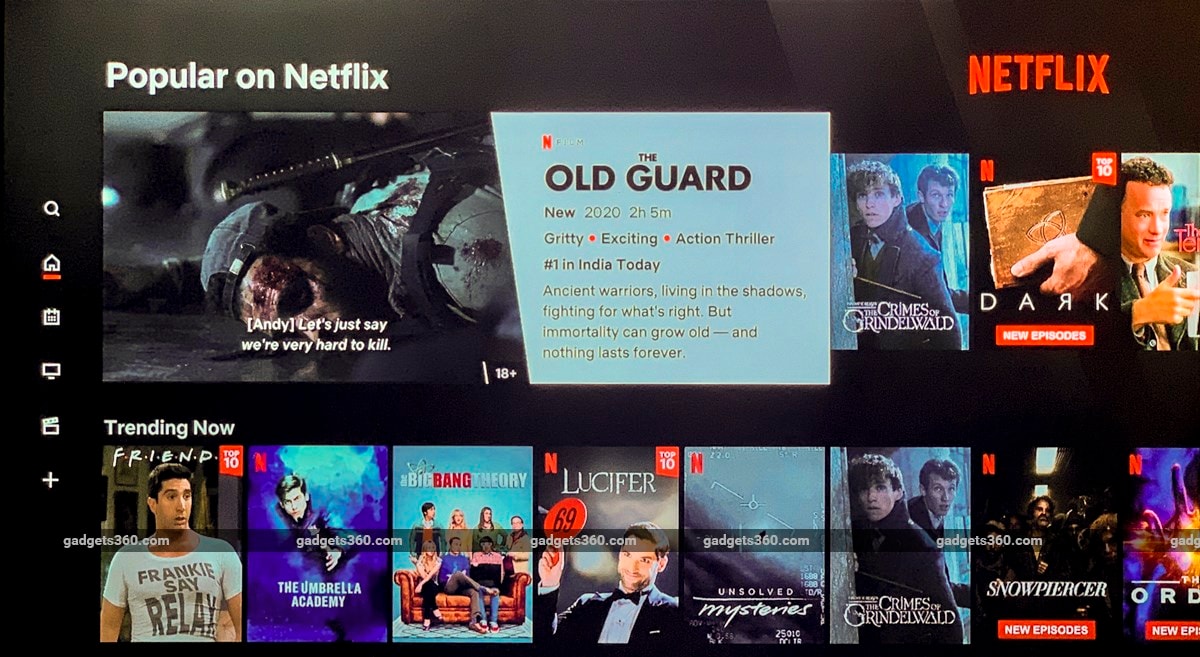 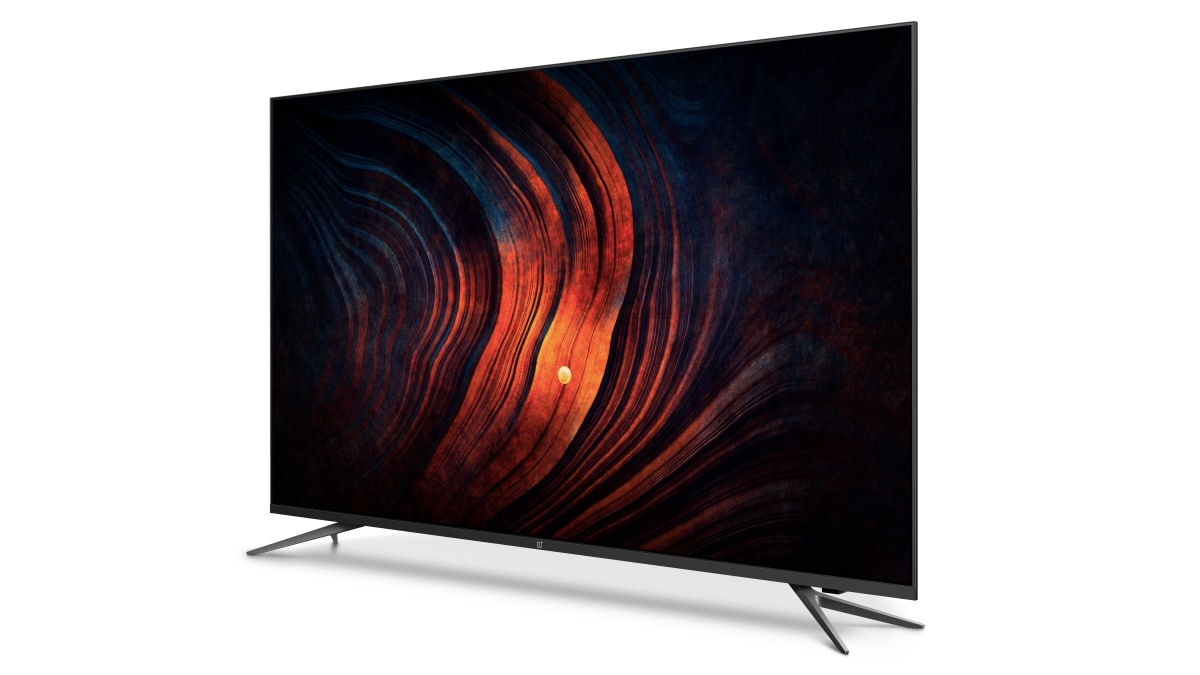 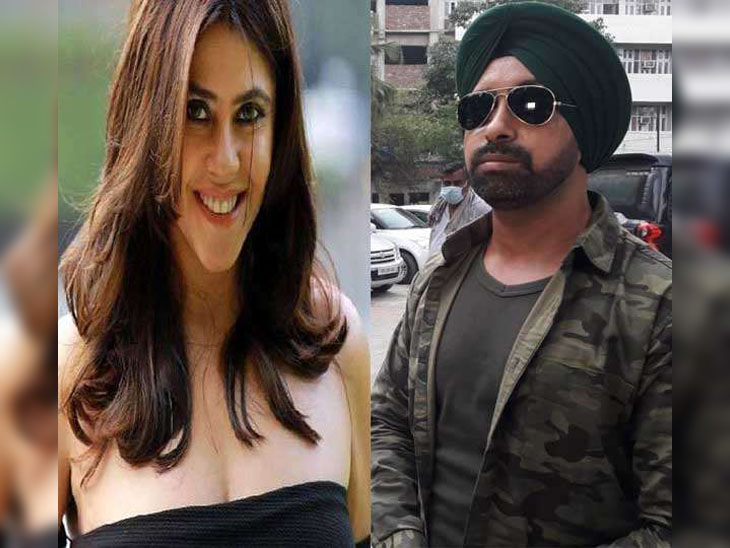