KATHMANDU: American singers Katy Perry and Taylor Swift, who resolved their differences last year, are rumoured to be related and they fight like cousins.

According to ANI, during an interview on Capital Breakfast With Roman Kemp, TV show host Sian Welby asked Perry about the theory circulating online that she and Swift are ninth cousins.

To this Kerry replied, “Well, we fight like cousins.”

The 35-year-old singer added, “… I’m going to have to ask her if this is true or if we should, like, get blood tests together or something.”

The pair famously stopped feuding after Perry appeared in Swift’s music video for her song You Need to Calm Down, adds ANI.

Perry had said in February, “It was important to make that appearance in the music video because people want people to look up to. We wanted it to be an example of unity. Forgiveness is important. It’s so powerful.”

Both women used the opportunity to set an example for their young female fans.

“It was actually just a misunderstanding but we have such big groups of people that like to follow us, and so they kind of started turning against each other a little bit too,” Perry told Ellen DeGeneres last year during an appearance on her talk show, ANI writes. 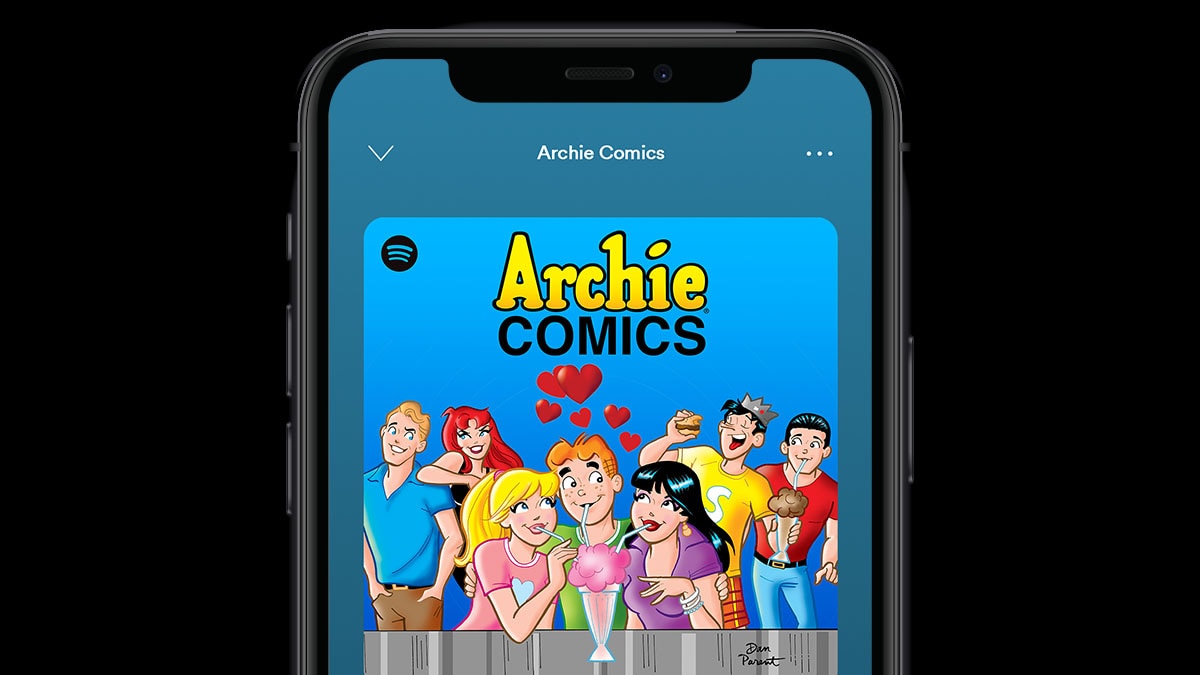 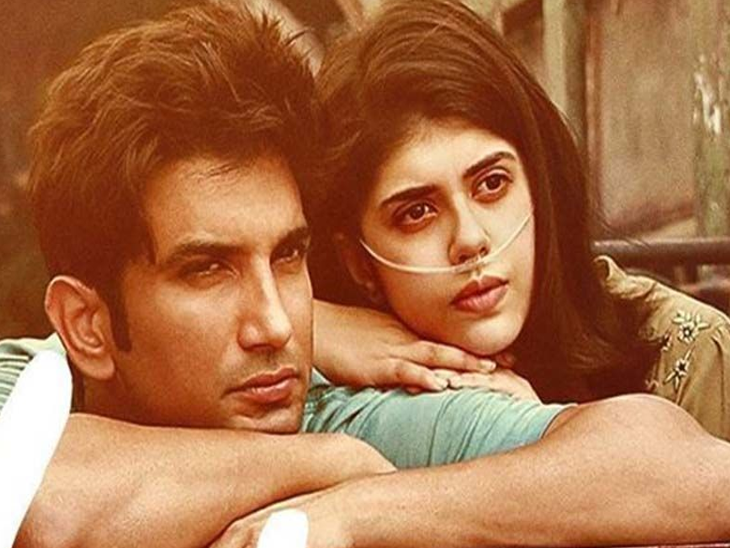 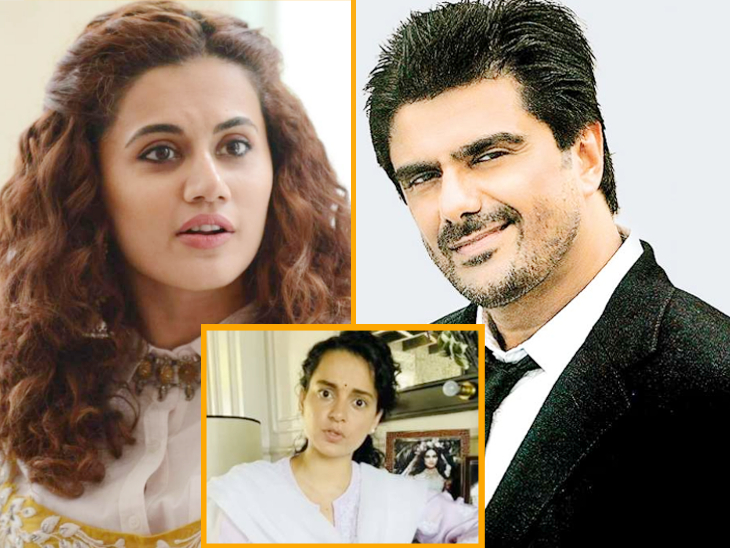