With physical conventions cancelled due to the ongoing coronavirus pandemic, Warner Bros. is going online with DC FanDome, a free 24-hour virtual convention, available in nine languages, starting August 22 at 10:30pm IST (10am PDT). It will feature the worlds of DC movies, TV, comics, and games, with new announcements and footage, and appearances from cast and creators from virtually every known title in the DC multiverse. For those worried about staying up all night, Warner Bros. says there will be “special presentations” for fans in “every time zone across the globe.”

Some inclusions are particularly interesting, given we haven’t seen anything from them in the past. That includes the Dwayne Johnson-led Black Adam, the James Gunn-helmed The Suicide Squad, and the upcoming Arrowverse series Superman & Lois. Watchmen‘s presence is curious given creator Damon Lindelof said he was not interested in a season 2, though he would love to see someone else tackle a follow-up. It’s possible that the Watchmen cast will simply talk about their experience on the show.

Usually, Warner Bros. would hold these reveals at San Diego Comic-Con’s Hall H. But since that’s not possible this year, DC FanDome will have its own “Hall of Heroes”, which will have panels, content, and “special programming” from films, TV series, and games in Brazilian Portuguese, Chinese, English, French, German, Italian, Japanese, Korean, and Spanish.

Warner Bros. is also giving fans the chance to be featured at DC FanDome. You can submit your art at create.DCFanDome.com, and if you’re selected, your artwork will be judged by the community and a panel of judges. A select group of winners will be eligible for cash prizes.

“There is no fan like a DC fan,” Warner Bros. CEO Ann Sarnoff said in a prepared statement. “For more than 85 years, the world has turned to DC’s inspiring heroes and stories to lift us up and entertain us, and this massive, immersive digital event will give everyone new ways to personalise their journey through the DC Universe without lines, without tickets, and without boundaries. With DC FanDome, we’re able to give fans from around the world an exciting and unparalleled way to connect with all their favourite DC characters, as well as the incredible talent who bring them to life on the page and screen.”

DC FanDome is available at dcfandome.com. 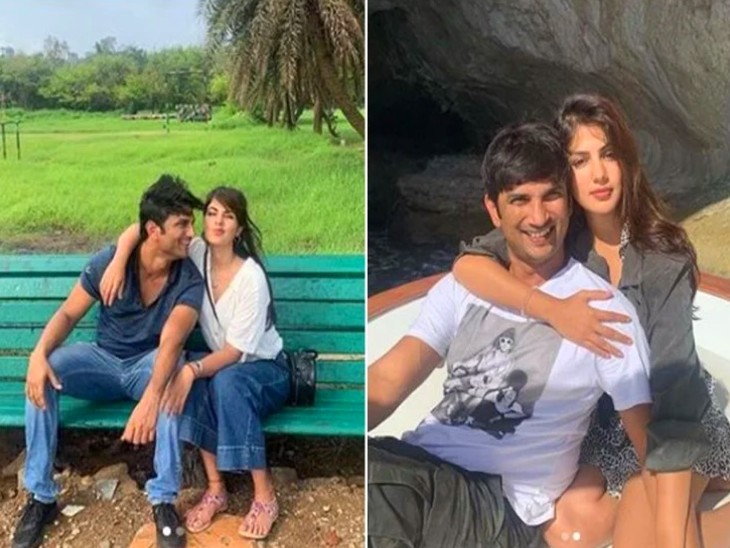 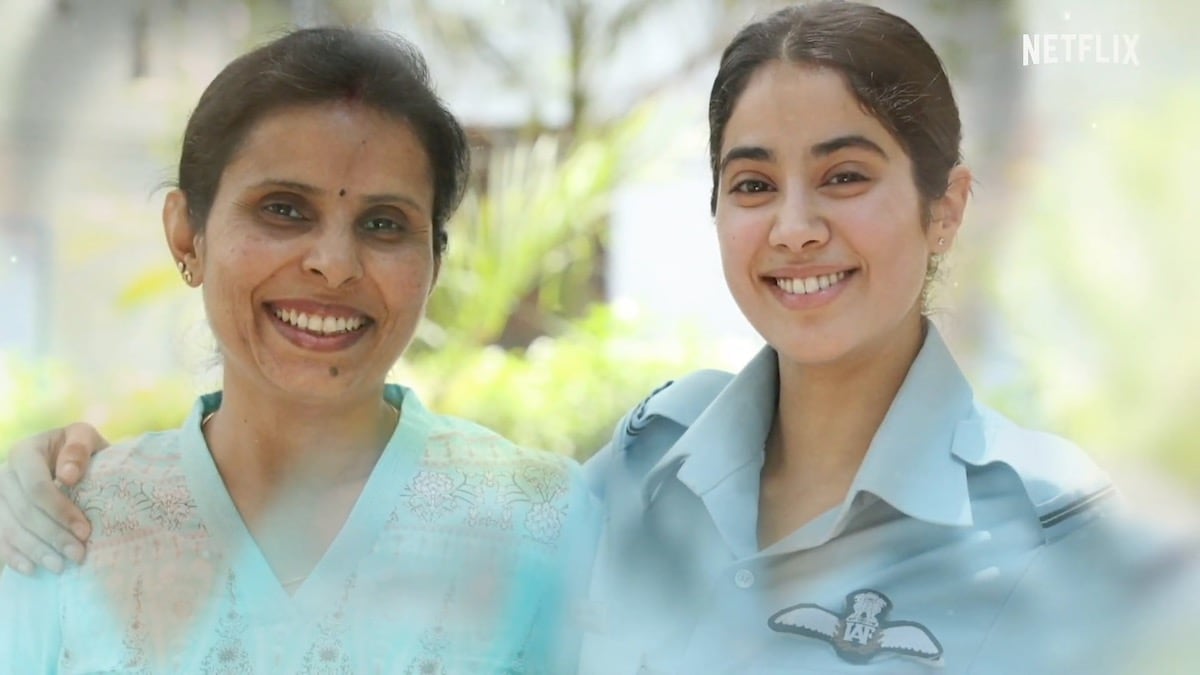 Gunjan Saxena: The Kargil Girl to Release Directly on Netflix 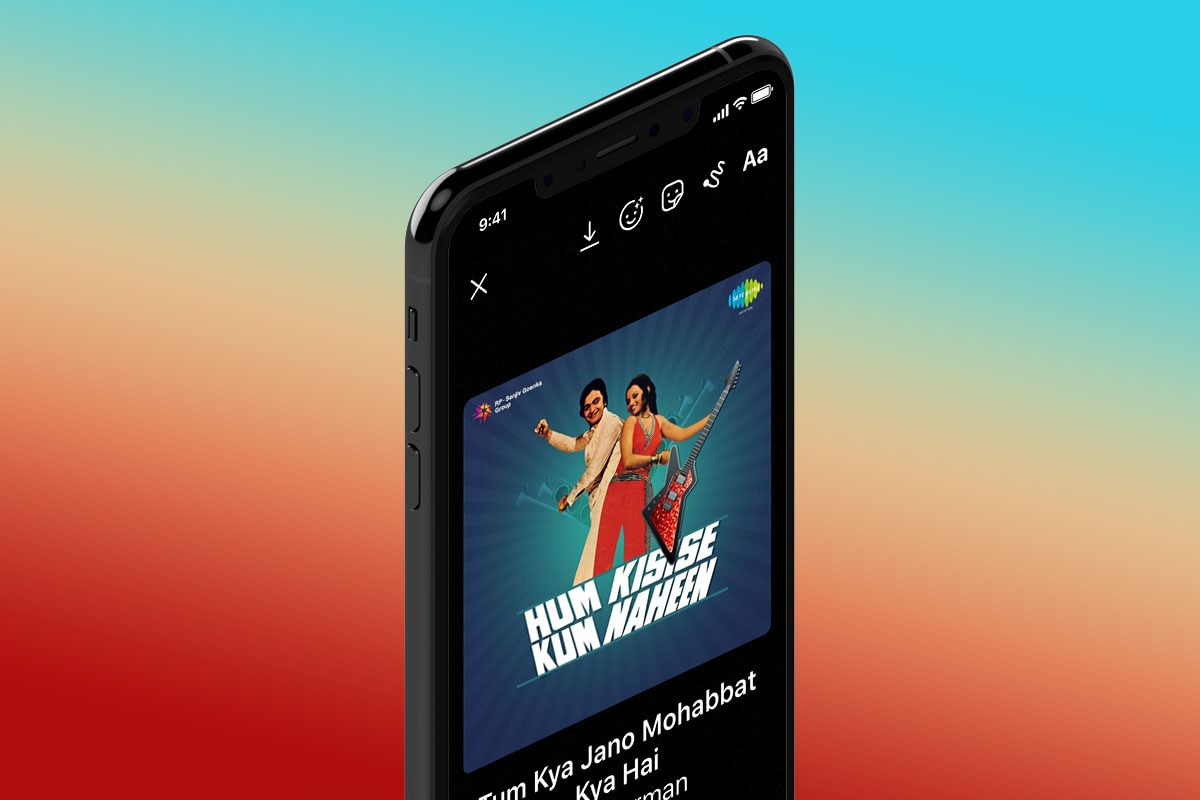