In a recent episode of the 18-year-old singer’s Apple Music radio show me & dad radio, Maggie, who appeared as a special guest talked about her reaction to the music video for Bieber’s 2012 hit As Long As You Love Me.

According to ANI, Maggie remembered, “I remember this one really well and the video and Billie talking about it and being excited it was coming out and just crying and crying. Everyone knows the whole Billie-Justin Bieber thing but this song was a big part of it.”

Eilish said that she would watch the video “and just sob”. Maggie said with a laugh, “I just want to say, we did consider taking you to therapy because you were in so much pain over Justin Bieber. It was so intense, it caused you so much pain,” writes ANI.

During the interview, Eilish and her parents also discussed her previous struggles with mental health, which she reflected on heavily in her song listen before I go. The Grammy winner said, “With ‘listen before I go,’ I was worried that people would hear it and kind of be triggered by it and be offended, but all I’ve seen are fans talking about how much it’s made them feel comforted. And hearing someone going through the same thing you’re going through doesn’t make you feel worse about yourself, it makes you feel a little better,” according to ANI. 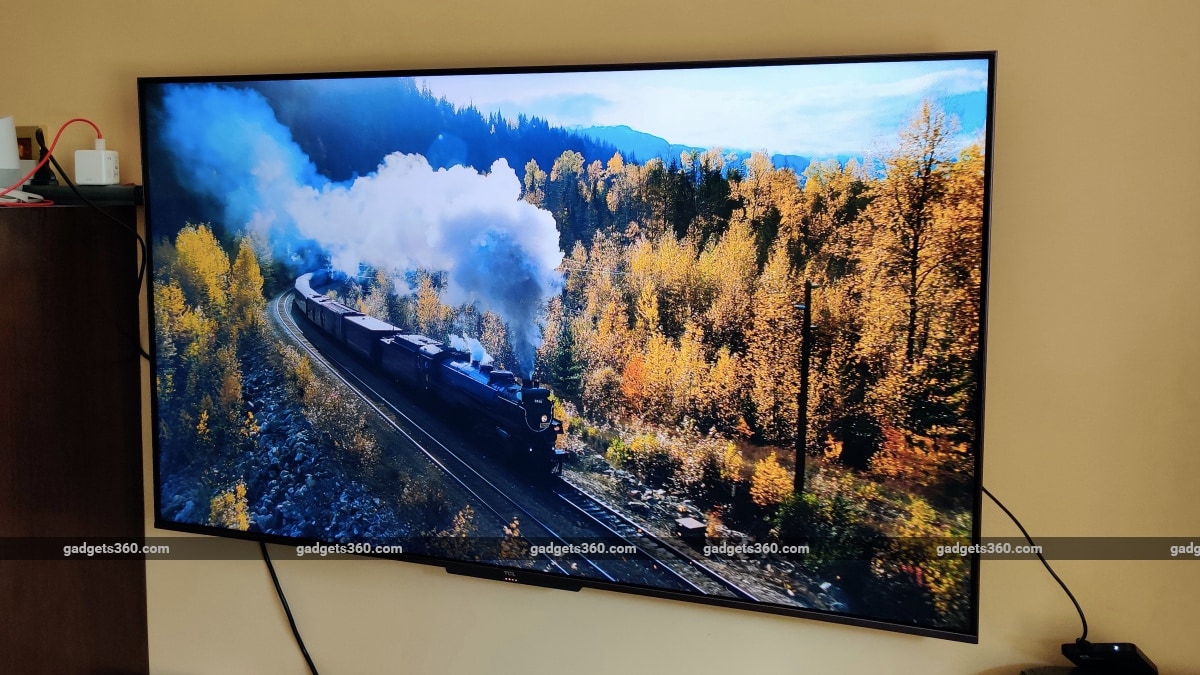 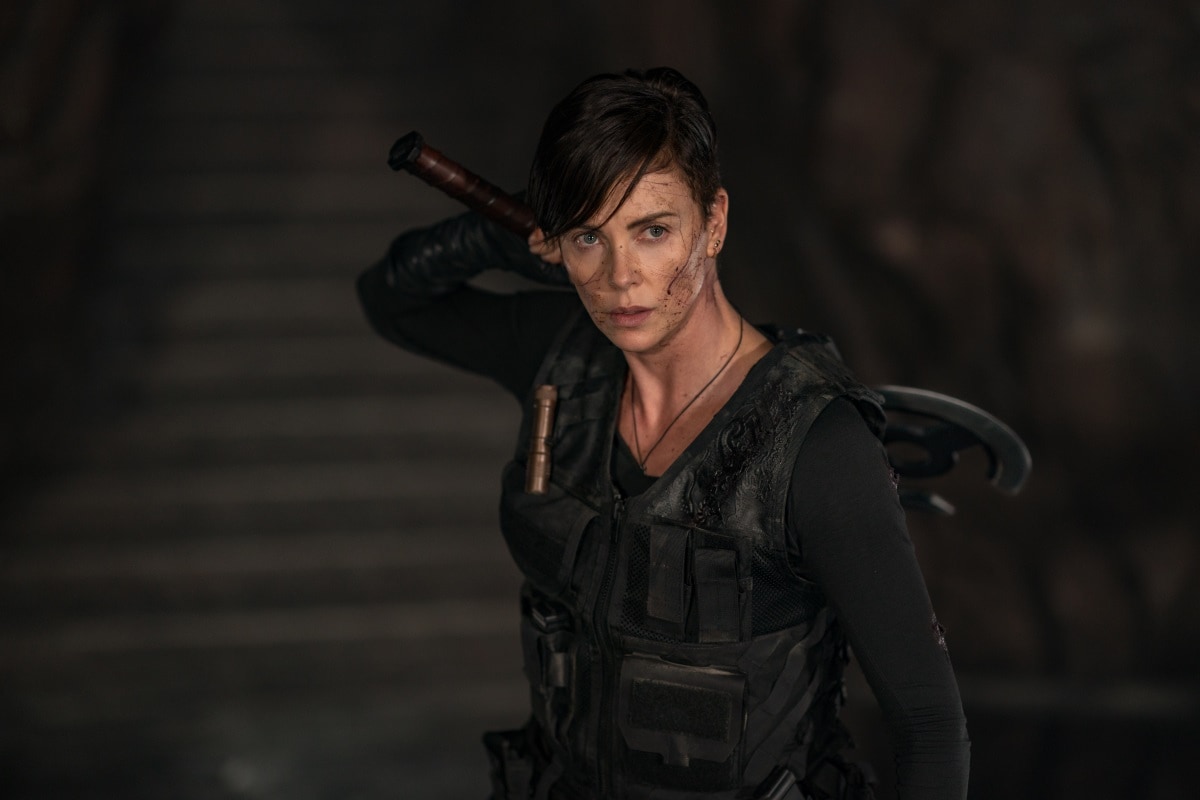