Batwoman star Ruby Rose is leaving the DC universe. Rose and Warner Bros. Television announced Tuesday in the US that they had mutually decided to part ways on the Arrowverse series, which finished its 20-episode first season run on Sunday. The title role will be recast with another LGBTQ actress, Batwoman producers said. This is a shocker for Batwoman fans. No reason has officially been cited, though reports say that the demands of working on a US cable network drama took a toll on Rose. Both the crew and she were not “happy” and couldn’t see working on Batwoman season 2.

“I have made the very difficult decision to not return to Batwoman next season,” Rose said in a mailed statement. “This was not a decision I made lightly, as I have the utmost respect for the cast, crew and everyone involved with the show in both Vancouver and in Los Angeles.

“I am beyond appreciative to [executive producers] Greg Berlanti, Sarah Schechter, and [creator, writer, and executive producer] Caroline Dries for not only giving me this incredible opportunity, but for welcoming me into the DC universe they have so beautifully created.

“Thank you [Warner Bros. Television chairman] Peter Roth, and [The CW president] Mark Pedowitz, and the teams at Warner Bros. and The CW who put so much into the show and always believed in me. Thank you to everyone who made season one a success — I am truly grateful.”

Deadline brings word of the challenges faced by Rose, which led to this exit. Prior to Batwoman, the longest TV run for Rose was a nine-episode arc on seasons three and four of Netflix’s Orange Is the New Black. It was ultimately “not a good fit”, Deadline adds.

Rose first played Batwoman on the three-part Elseworlds crossover in late 2018, before going off into her own eponymous series in late 2019. She was also involved in the most recent crossover, Crisis on Infinite Earths. Rose was set to appear in 22 episodes of Batwoman season 1, but that was cut short to 20 due to the ongoing coronavirus pandemic forcing film productions to shut down globally.

“Warner Bros. Television, The CW, and Berlanti Productions thank Ruby for her contributions to the success of our first season and wish her all the best,” the companies said in a joint statement. “The studio and network are firmly committed to Batwoman’s second season and long-term future, and we — along with the show’s talented creative team — look forward to sharing its new direction, including the casting of a new lead actress and member of the LGBTQ community, in the coming months.”

Batwoman airs on Colors Infinity in India. It is not available on streaming. 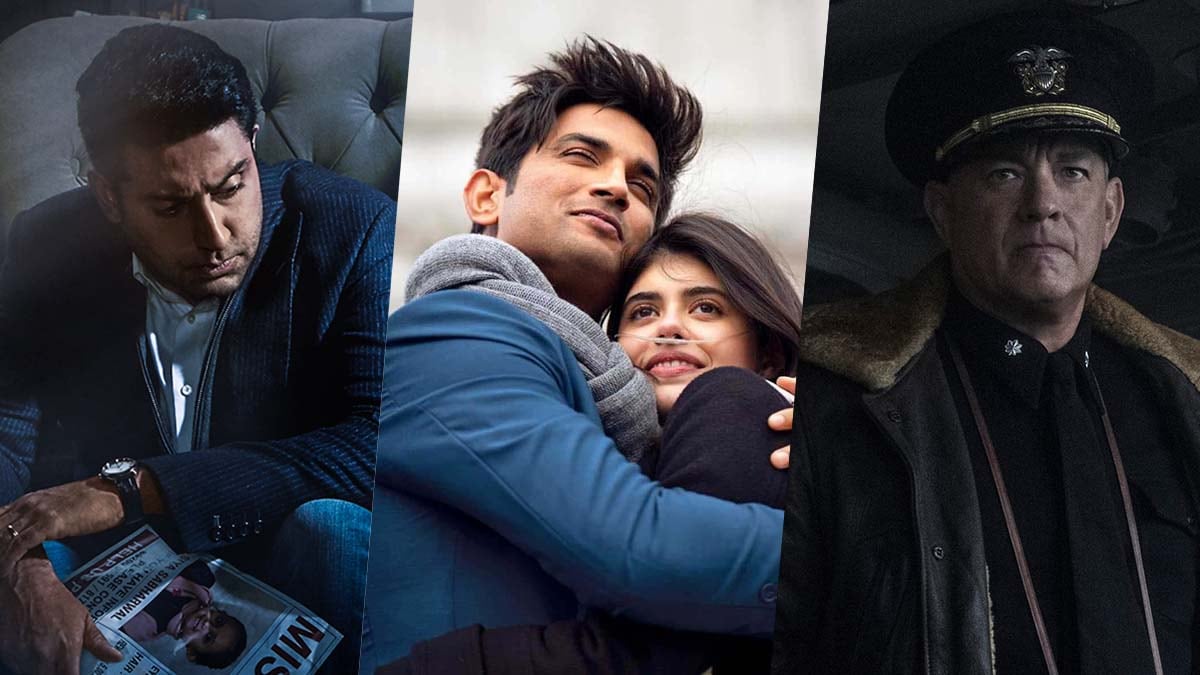 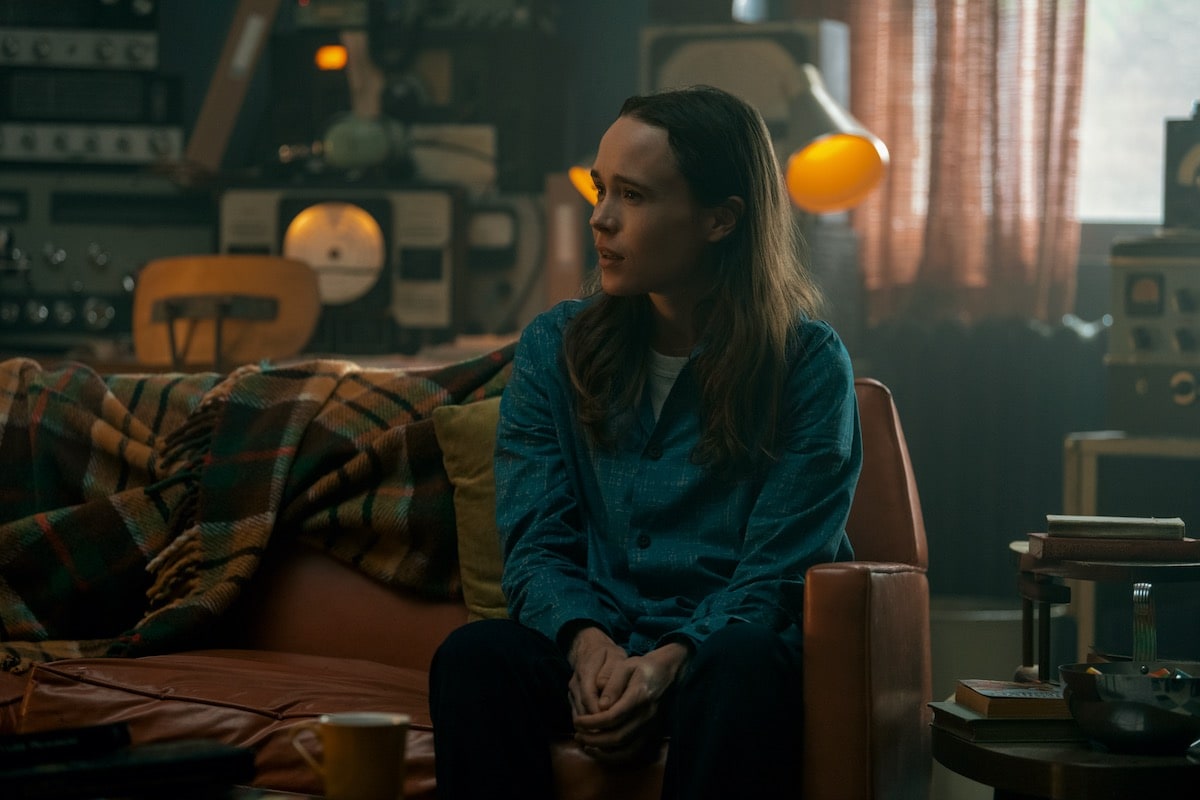