SYDNEY: Australia’s first underwater archaeological sites off its west coast dating to more than 7,000 years ago will help with the understanding of the cultural and technology development of its first peoples, scientists said Thursday.

Archaeologists in Western Australia discovered hundreds of stone tools made by aboriginal people when the seabed was dry, at two ancient sites now submerged in the Dampier Archipelago.

While the region is well known for its rich ancient history and its rock-art carvings, the two sites are the first confirmed underwater locations holding evidence of human civilization on Australia’s continental shelf.

“The future work that we will be doing is … to look at the skill, the technology, how they made these tools, to see if they represent a different cultural approach to tool making that we haven’t yet identified in Australia,” marine geoscientist Mick O’Leary, a co-director of the project, told Reuters.

Divers from Flinders University plunge into the water on the Pilbara Coast to retrieve the aboriginal objects from what was once dry land, at a depth of between 2.4 metres and 11 metres (8-36 feet).

They have found cutting and grinding tools and hammer stones that date back thousands of years, said archaeologist Jonathan Benjamin, leader of the project.

“You can start to recreate what the people were doing and how they were making their life way in their economy,” Benjamin said.

Data from the find is being analysed for precise dating, however radiocarbon dating and analysis of sea-level changes show the site is at least 7,000 years old.

Benjamin said the vast majority of artefacts remain on the seabed. The ones taken have been scanned for further research and then handed to the indigenous land owners, the Murujuga Aboriginal Corporation. 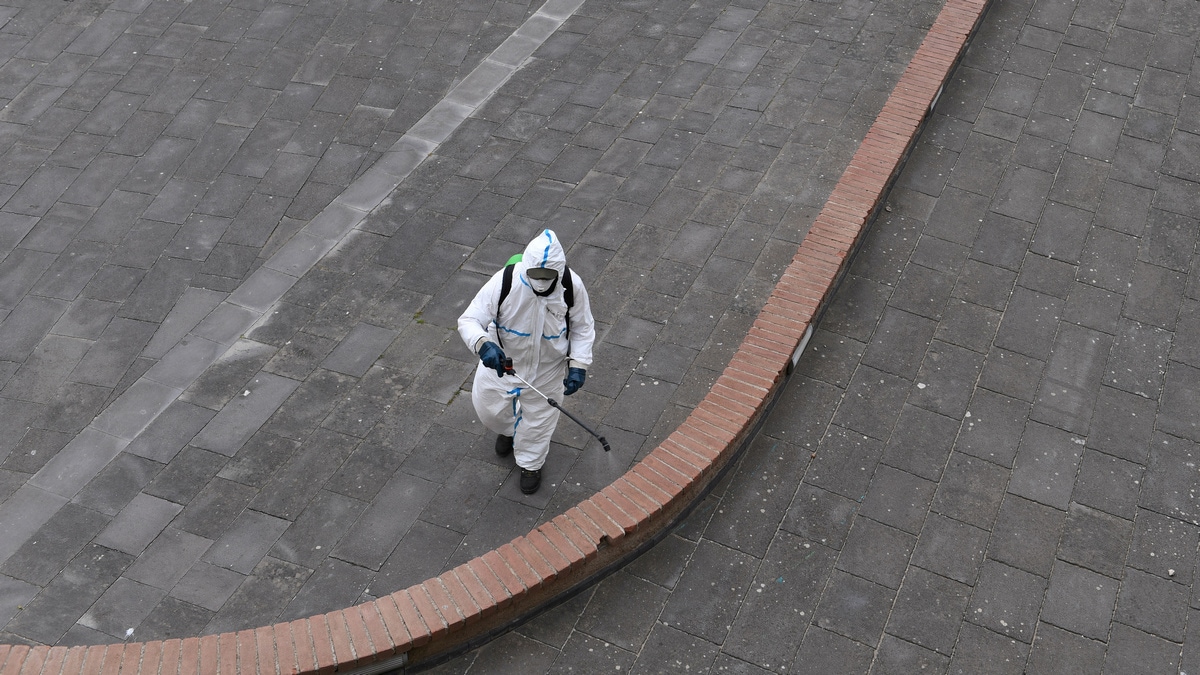 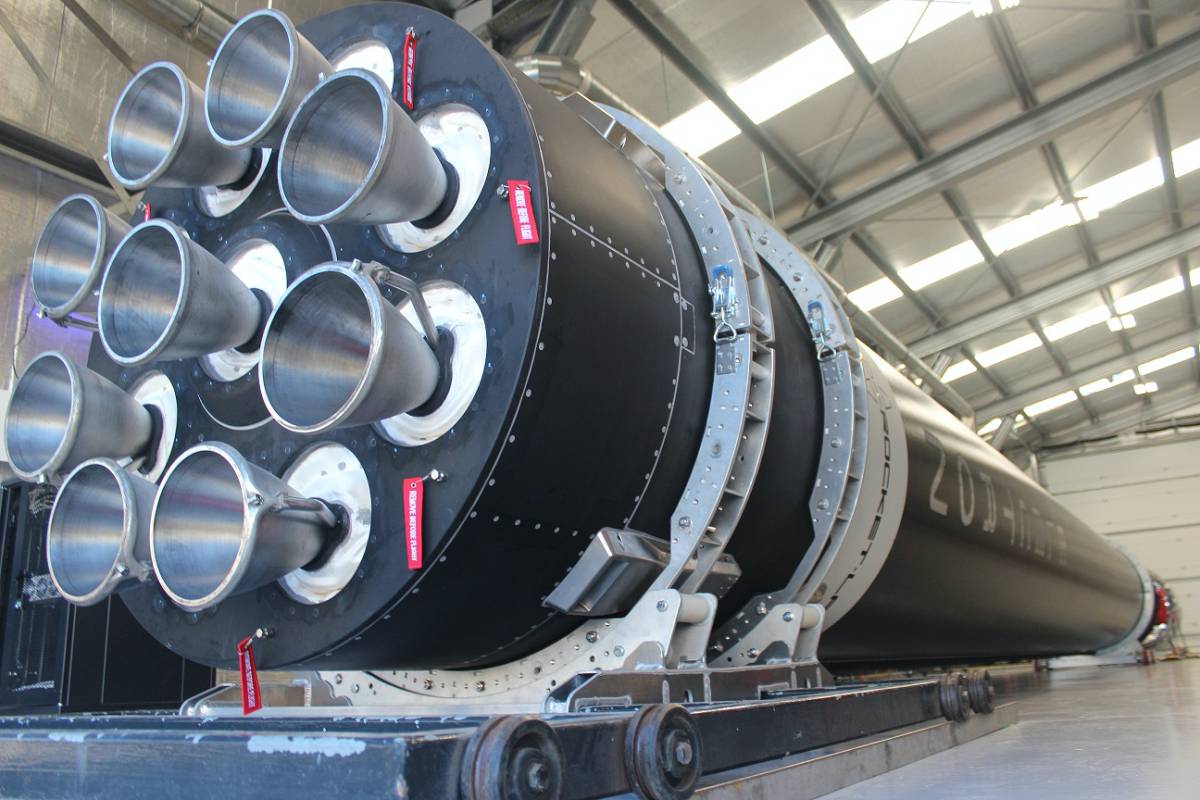