The efforts join a wave of actions by big companies, including banks and retailers, aiming to show support for the black community as recent protests in the United States and elsewhere call attention to longstanding discrimination against African Americans.

The protests followed the May 25 death of George Floyd, a black man, while detained by Minneapolis police.

Apple Chief Executive Tim Cook in a video posted to Twitter said the iPhone maker seeks to increase minority representation among the firms it does business with.

The unfinished work of racial justice and equality call us all to account. Things must change, and Apple’s committed to being a force for that change. Today, I’m proud to announce Apple’s Racial Equity and Justice Initiative, with a $100 million commitment. pic.twitter.com/AoYafq2xlp

Other moves will include programs to foster black application developers and new initiatives to increase diversity and inclusion within Apple, Cook said.

YouTube Chief Executive Susan Wojcicki said in a blog post the video service would spend $100 million (roughly Rs. 761 crores) over multiple years on “amplifying and developing the voices of black creators and artists and their stories.” 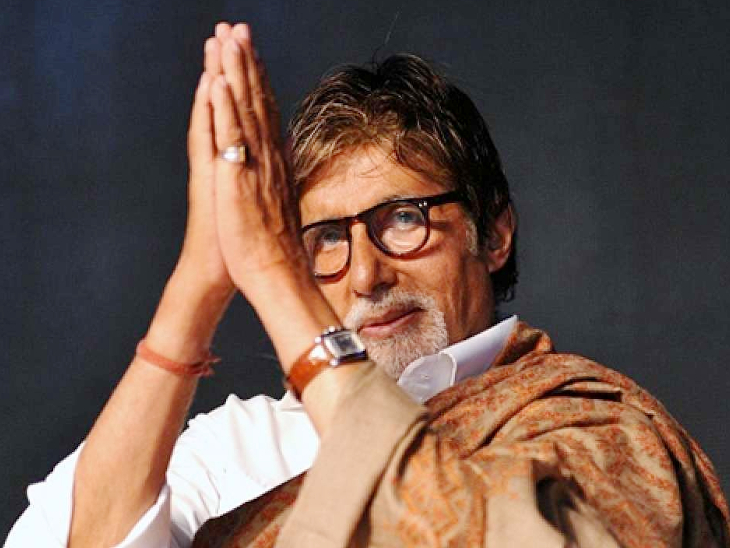 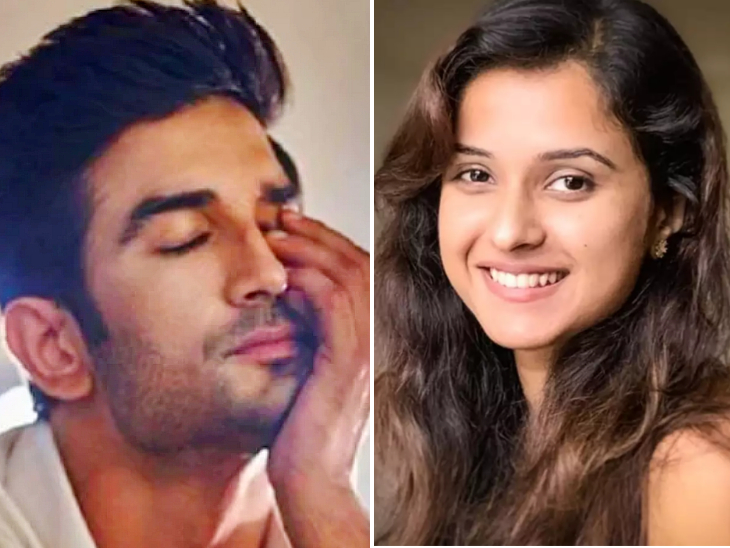