The 13-inch MacBook Pro price in India starts at Rs. 1,22,990 for the base 256GB storage model, while the 512GB storage option will be available at Rs. 1,42,990. There will also be the 10th-generation Intel Core processor-powered models with 512GB and 1TB storage versions along with 16GB of RAM at Rs. 1,74,900 and Rs. 1,94,990, respectively. Apple hasn’t provided any concrete availability details given the ongoing lockdown, though it has mentioned in its release that the new model will be available through Apple Authorised Resellers in the coming days. The new MacBook Pro will be available for purchase in the US at a starting price of $1,299 (roughly Rs. 98,300). There will also be a $100 (roughly Rs. 7,600) discount specifically for education customers in the US.

Apple has retained the 13.3-inch LED-backlit IPS display on the new MacBook Pro that was featured on the previous 13-inch model. The display panel has a 2560×1600 pixels resolution that brings a 227ppi pixel density and 500 nits brightness. The base configuration still uses an older 8th Gen Intel Core i5 CPU with a base clock speed of 1.4GHz and boost speed of 3.9GHz, along with 8GB of LPDDR3 RAM and a 256GB SSD. This model features two Thunderbolt 3 ports but now comes with Apple’s Touch Bar as standard.

However, there are notable changes to the premium variant which is priced starting at $1,799. You’ll get a quad-core 10th Intel Core i5 processor clocked at 2GHz (Turbo Boost up to 3.8GHz), along with 6MB shared L3 cache and 16GB of 3733MHz LPDDR4X RAM and a 512GB SSD. The RAM can be upgraded to 32GB as well. You get four Thunderbolt 3 ports, capable of driving an external 6K display such as Apple’s Pro Display XDR.

Further, the new MacBook Pro has integrated Intel Iris Plus Graphics that are touted to deliver up to 80 percent faster performance over the previous 13-inch MacBook Pro model. The new graphics are also capable of enabling 4K video edit and providing a smoother gameplay experience than what you’d get on the predecessor. Additionally, there is an option to connect the new MacBook Pro to Pro Display XDR and avail 6K resolution.

The MacBook Pro 13-inch model has the Magic Keyboard that Apple provided to the 16-inch MacBook Pro in November last year. This is also the same keyboard that was featured on the refreshed Macbook Air that debuted in March. The new keyboard is an upgrade to the existing butterfly keyboard and has a redesigned scissor mechanism with 1mm of key travel. There is also the inverted-T arrangement for arrow keys. Plus, you’ll get a Touch Bar for touch controls. 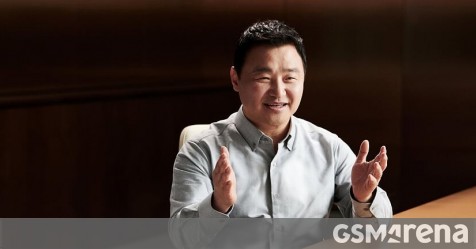 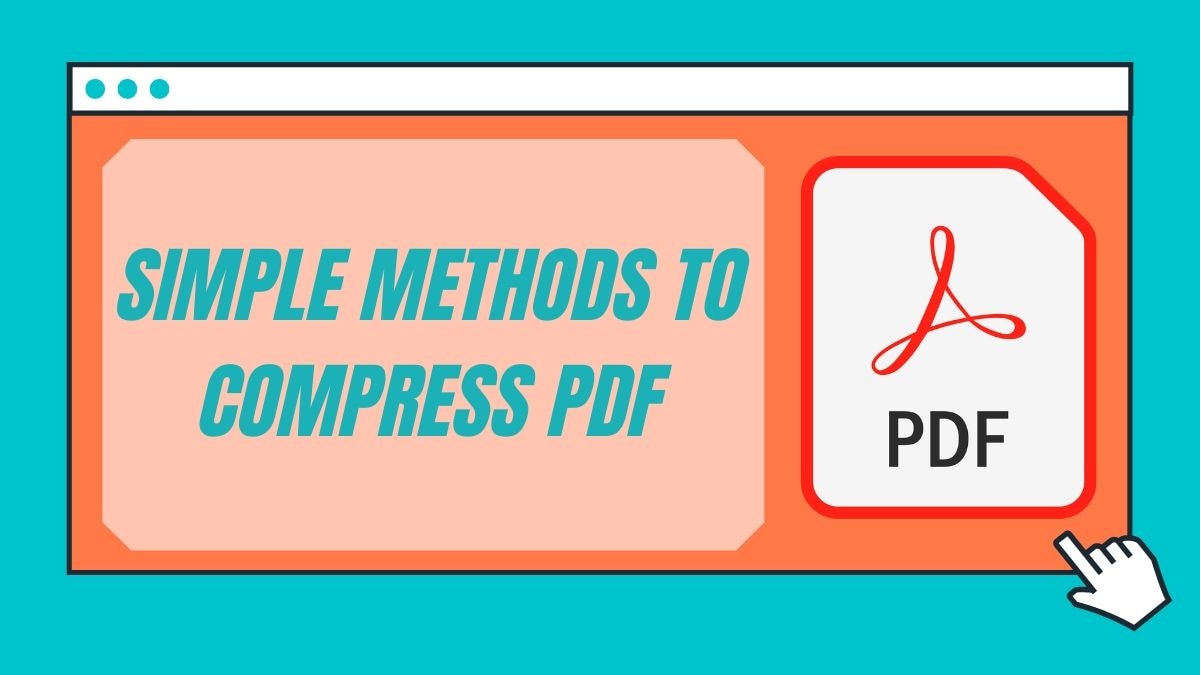 Compress PDF: How to Reduce PDF File Size for Free on Computer, Phone 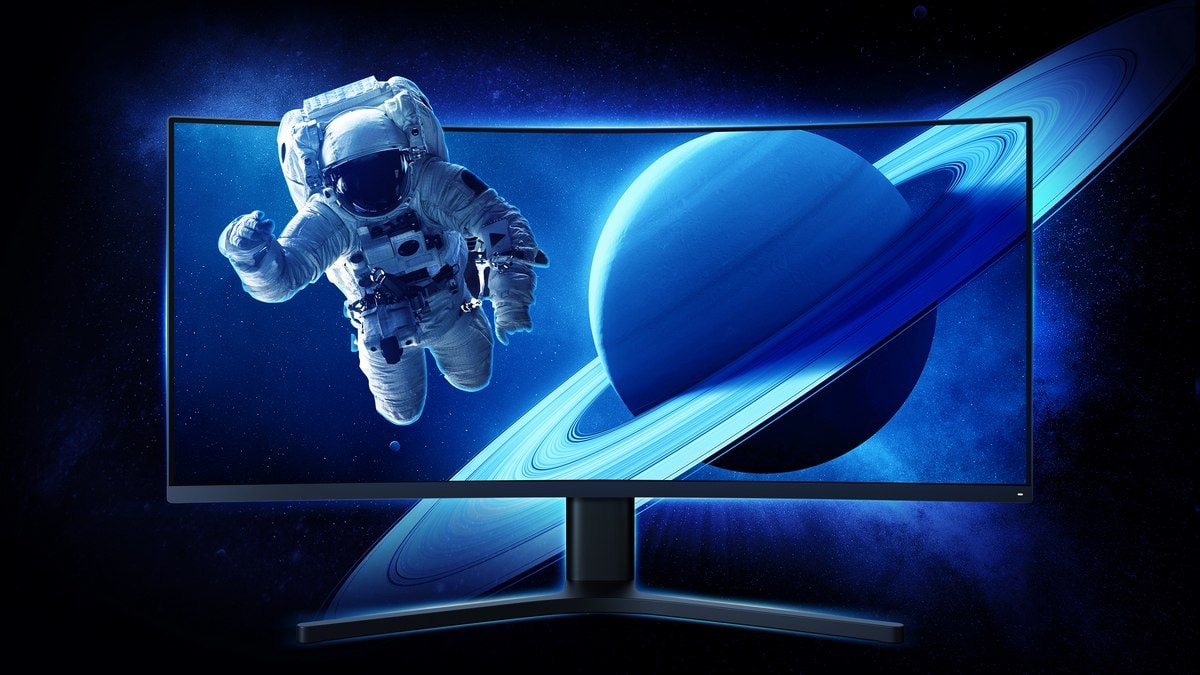